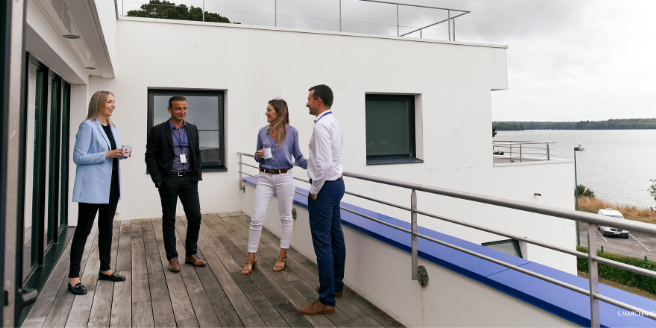 For the year 2021, the overall score obtained by the group’s companies in the Professional Equality Index, which measures the pay gap between women and men, is as follows

The Index is calculated on 100 points, based on 5 indicators :

– The distribution gap for individual raises

– Parity among the 10 highest paid employees